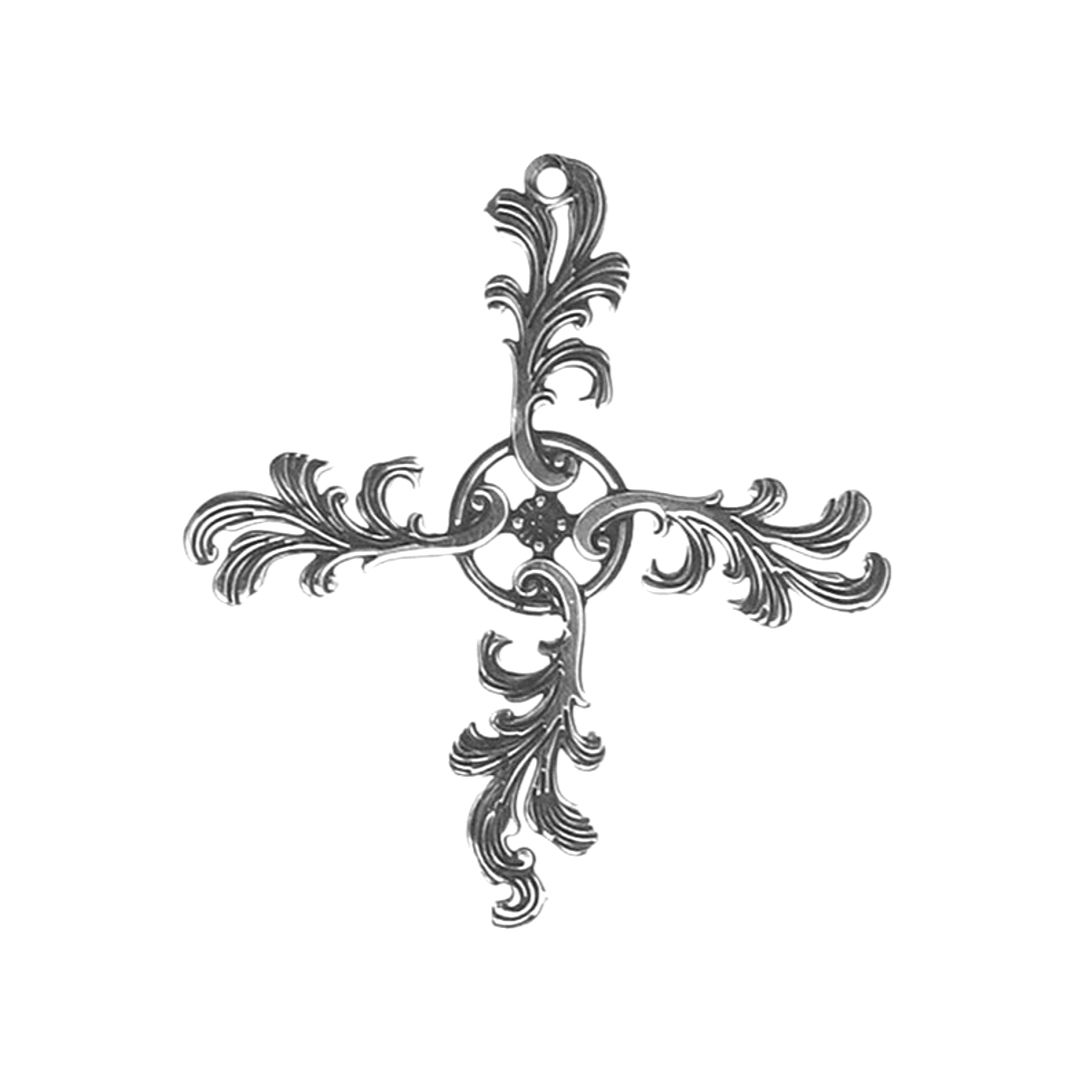 Our beautiful and celebrated town is known for the church steeples that pepper its skyline, but is that the only reason Charleston is known as the Holy City?

Happy February! We hope you enjoyed our last blog and our top five G2 picks for Valentine’s Day! We hoped you celebrated with your loved ones, and we hope they loved their Valentine’s Day surprises from our beautiful collections!
One of our favorite things about our collections, as we have mentioned before, is that it celebrates so many incredible aspects of our beautiful city. Even if you’ve only seen Charleston in pictures, one of the most notable things you’ll notice is the number of church steeples along its skyline. No matter if you’re looking downtown close to the water, or in other parts more inland, you can’t go far without running into one of the many beautiful churches our city is renowned for!
Which is where parts of our collection have found their inspiration and is one that we are particularly fond of.
One of our most celebrated and popular charms celebrating the holy city is our Carolina Rice Cross. Rice cultivation was the bases for almost all of Charleston’s early wealth. The East Branch of the Cooper River, in modern-day Berkeley County, was the site of the largest and most productive rice plantations. Every Sunday, churchgoers in the area would float down the Cooper River to attend church services. That started to become too stressful to do, so the people in the Huger area decided to build their own chapel, Pompion Hill Chapel. The chapel then became known as the Chapel of Ease, due to its proximity to the plantations. This very special cross charm was designed after what is carved into the pulpit of the Chapel of Ease and became known as the Carolina Rice Cross.
We celebrate the cross in many different ways in our collections, including:

But outside of the Carolina Rice Cross and the foundation of the Chapel of Ease, why is Charleston known as the Holy City? Charleston was founded in 1670, and named after King Charles II, and was originally called Charles Town. The city, since that foundation, has been through so much. It has been through extreme times of wealth and poverty, some of the most disastrous hurricanes, storms, and even a catastrophic earthquake. It has been through two major wars and occupations of invading armies. It has also stood up to attacks from pirates, Native Americans, and horrible fires. But she still stands, which is an achievement of its own!
Its original capital was on the bank of the Ashley River, where modern-day West Ashley stands today. In its first two years of being founded, over 300 settlers were living in Charles Town. In 1680, the capital was moved to what is now Downtown Charleston and took its modern name, Charleston. The earliest settlers were from England but as time went on that branched out to settlers from Scotland, France, Germany, Ireland, and many other countries. All of these immigrants brought their religion with them and built churches of their own. The quickly growing city was then given the nickname of “the Holy City”, as it became known for its tolerance for all religions. The number of historic churches throughout the city and those that remain to this day and the religious community it still houses has helped the name still stick proudly.
Charleston is also home to the Circular Congressional Church, which is home to one of the oldest congregations to the South. It is also one of the most unique churches found in downtown Charleston. If you look at downtown from any angle, you will see tons of steeples dotting the sky. They are almost always the tallest buildings along the coastline, with only one or two new taller buildings. It is a great reminder of how much influence religion has had on Charleston from the very beginning, and how it continues to be. The steeples also used to serve as useful landmarks to help guide ships into the harbor, since it was and has remained such an important port on the East Coast that sends and receives products from all over the world.
Our beautiful charms echo the beauty of our Holy City. They celebrate religion, the city’s history, and both the craftsmanship that built the churches and each of the charms that we offer to our clients. Visit our website now to find the perfect reflection of Charleston and the Holy City today!